The Best of the Best

The Imagination Library is Filled with Award-Winning Books  -

Dolly Parton's Imagination Library (DPIL) prides itself on the quality of the books in its collection.  It is no surprise, therefore, that many award-winning titles, authors and illustrators are currently on their book lists, or have been over the years.  Read on to learn a little bit about the more prominent awards given out for children's literature in this country and the many award-winning books found on DPIL shelves.

The Newbery Medal, established in 1922, is the oldest children's book award in the world.  It is awarded annually by the American Library Association (ALA) to the author of the most distinguished contribution to American literature for children.  With its intent and long history, it continues to be the best known and most discussed children's book prize in the country. 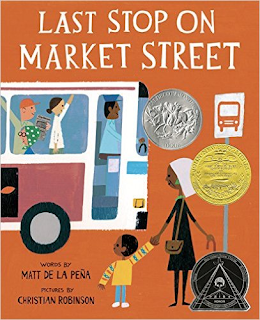 Likewise, the Caldecott Medal is awarded annually by the ALA to the illustrator of most the distinguished book for children.  Separate committees choose the Newbery and Caldecott awards.

"Runners-up" for both awards are called Honor Books.

This award commemorates the life and work of Dr. Martin Luther King Jr., and is given annually to outstanding African American authors and illustrators of children and young adult books. It honors King's wife, Coretta Scott King, for continuing his work for peace and universal human values.

The EJK Award is given annually to an outstanding new writer and new illustrator to recognize and encourage emerging talent in the field of children's books.  An Honor Books category was added in 2012.  Books are chosen that portray the universal qualities of childhood, a strong supportive family, and the multicultural nature of our world.  To be eligible, writers and illustrators must have had no more than three books previously published. 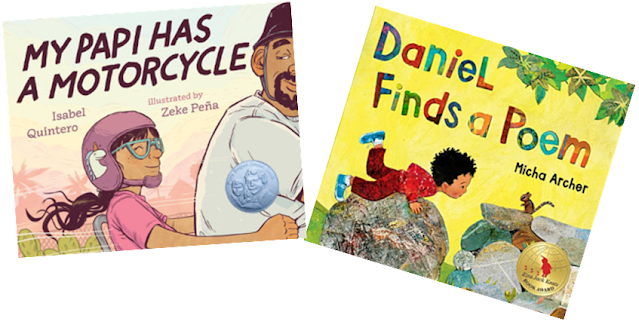 Established in 1996, this award is presented to a Latino writer and illustrator whose work best portrays, affirms and celebrates the Latino cultural experience in an outstanding work of literature for children and youth. 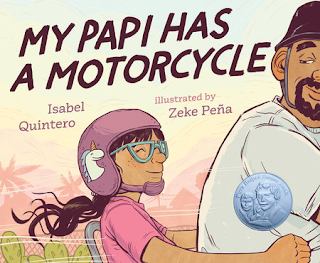 The Very Hungry Caterpillar, Eric Carle: Numerous awards worldwide including an American Institute of Graphic Arts Award in 1970, the Selection du Grand Prix des Treize in France in 1972, and the Nakamori Reader's Prize in Japan in 1975. Still present on bookshelves 51 years after publication, it is considered the one of the most popular children's books of all time with more than 50-million sales worldwide. 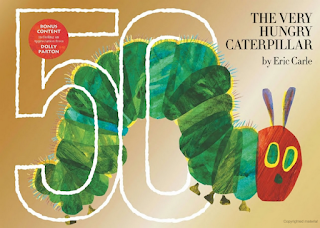 Here are the BEGIN WITH BOOKS titles our little readers will be receiving in the mail this month: 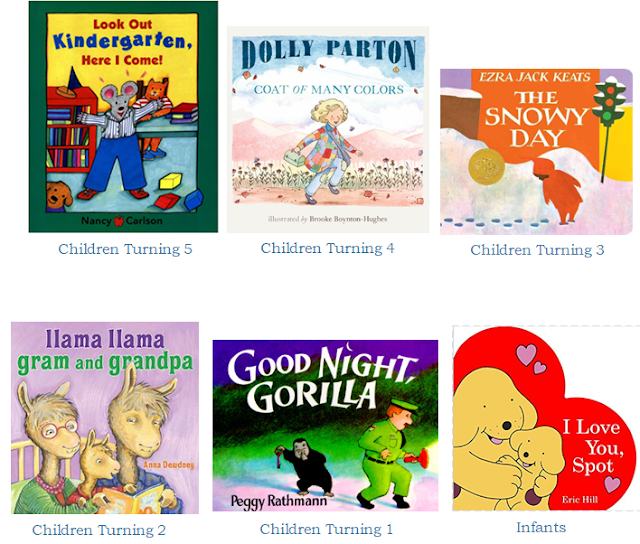 If you would like to receive notification when a new blog is posted, please send a request with your email address to BEGINWITHBOOKS@palmettoproject.org

Popular posts from this blog

July 27, 2021
Are you reading regularly to your little one?  If yes, keep it up!  You are preparing your child for life-long success.  The American Academy of Pediatrics (AAP) recommends reading aloud to children for at least 15 minutes a day beginning in infancy.  Those 15 minutes spent reading together can be the best part of the day for both of you.  According to the AAP, children who are read to during infancy and preschool have better language skills and are more interested in reading when they start school.  What's more, sharing a book helps kids and parents create a closer bond which is so important for cognitive and social-emotional development. Reading to a child doesn't always come naturally Even though educators and children's advocates have long beaten the drum about the importance of reading to children, it doesn't always come naturally to parents.  They may have negative associations around reading and books from their own childhood, or school experience, or be uncomfor
Post a Comment
Read more

September 28, 2021
Thought and Deliberation Go into Each and Every Book Selection --   BEGIN WITH BOOKS (BWB) is pleased to have two new books in its rotation and on bookshelves in the month of September: Baby Builders , by Elissa Haden Guest, illustrated by Hiroe Nakata, for children turning three, and Brick by Brick , by Heidi Woodward Sheffield, for children turning four. Hundreds of potential titles are reviewed every year for inclusion in Dolly Parton's Imagination Library (DPIL).  Let's explore why these two books in particular may have been chosen. The Book Selection Process A tremendous amount of thought and deliberation goes into each and every book selection.  The Blue Ribbon Book Selection Committee , DPIL's panel of early childhood literacy experts, convenes annually to review and select books for the following program year.  This diverse group of experts is made up of  teachers, librarians, authors, and early childhood educators.  The richness of their backgrounds ensures that
Post a Comment
Read more

May 10, 2020
Chances are if you have a toddler in your home, your little one is enjoying the April selection from Dolly Parton’s Imagination Library as much as this little cutie.  Corduroy’s Shapes is a delightful book that explores shapes using bold colors, wonderfully textured outfits, and appealing rhymes. A snuggle up bedtime story routine is essential, but no need to save this one for bedtime.   W ith many of us now sheltering in place and being with our little ones all day, anytime is a good time to reach for a book. Preschool teachers have long used books as a spring-board for play-based learning. With Corduroy’s Shapes , for example, why not have a Teddy Bear Picnic and make story-time a part of the activities. With this age group very little preparation is required.   Just grab a blanket or towel and some “shape themed” snacks – think round cheerios or banana slices, square or rectangular crackers, cheese cut into triangles or diamonds -- the possibilities are endless.   Of
Post a Comment
Read more